In October, I received a Facebook message from Dana asking if there was anyway I could foster this pup she found in the road. She found her, matted & scared, and stopped to get her. She brought her to the shelter, where the called her owners as listed on her microchip, and were told just to keep the dog at the shelter, they didn’t want her any more. Dana couldn’t let this little pup go into the shelter and offered to foster her. After a groom, it was discovered that while the dog was great with kids, she does not do so well with other doggies. This is what prompted the message I received. After begging my husband, and promising to foster her no longer than a month, Dana brought over Bella.

Bella was a bit shy and hesitant when she arrived at my house, which is to be expected. We went on walks, played with some toys, and she spent some time cuddling with me. She was a bit of a diva but quickly got over that once she realized she was somewhere safe. After a few weeks, I reached out to Dana about getting her information on her microchip updated because Bella had found a home: ours!

She is still a bit of a diva, and totally spoiled. When we had Dana’s recent session, I actually brought Bella with me so she could say hi to the incredible woman who rescued her and accidentally placed her in her new home all in one fell swoop. Bella’s tail went crazy and Dana’s smile was huge!

Without further ado, here is the newest member of our family, Bella! 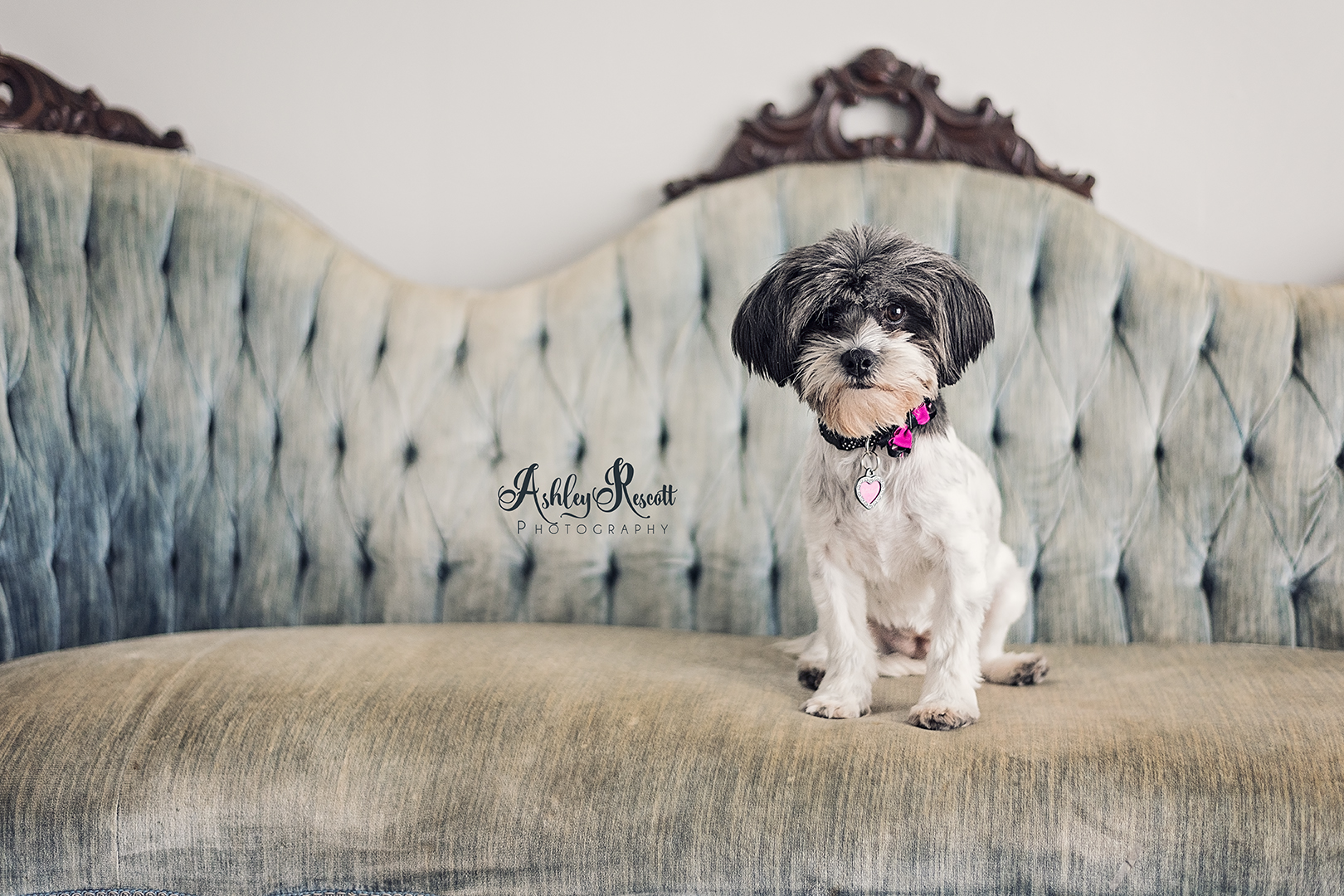 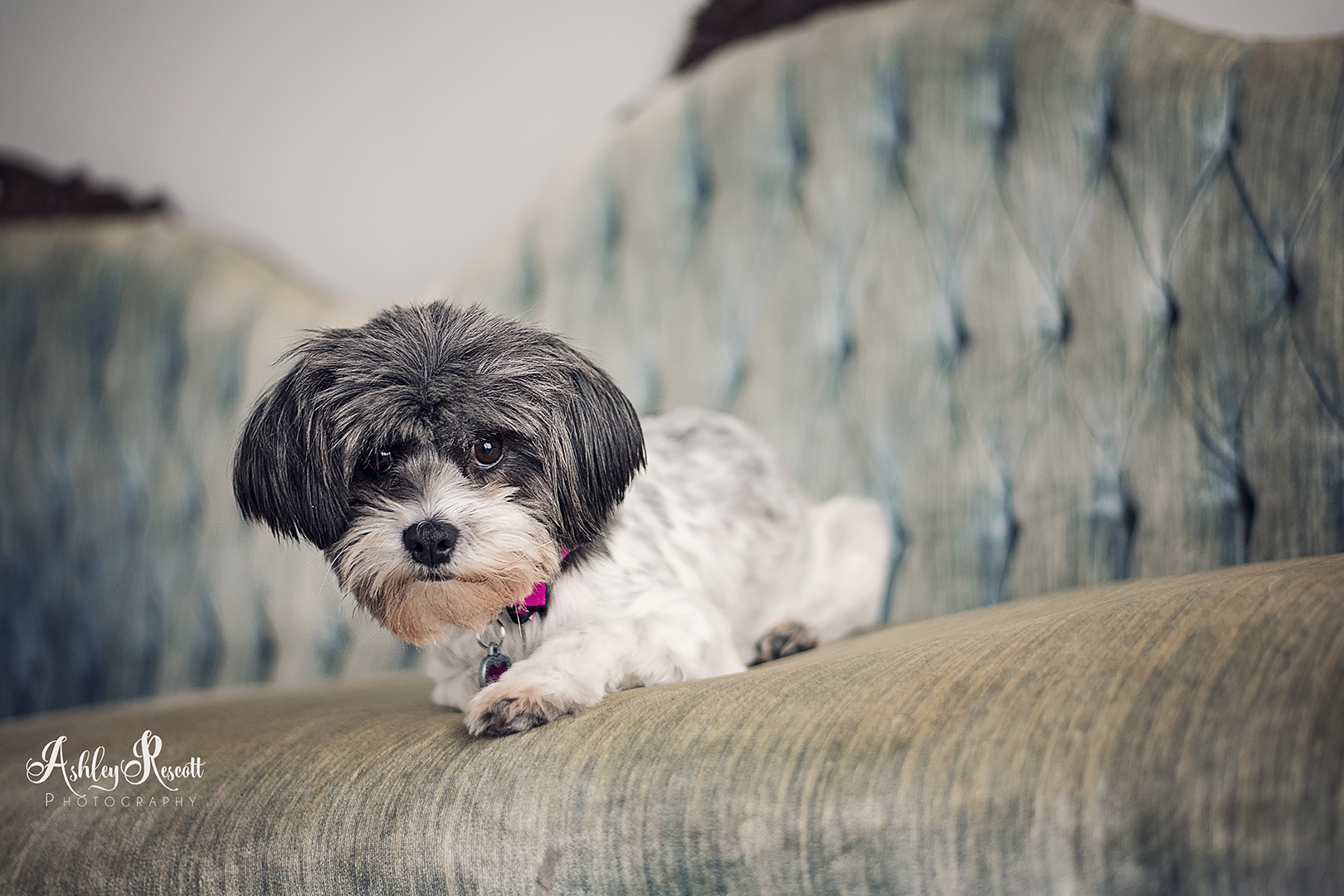 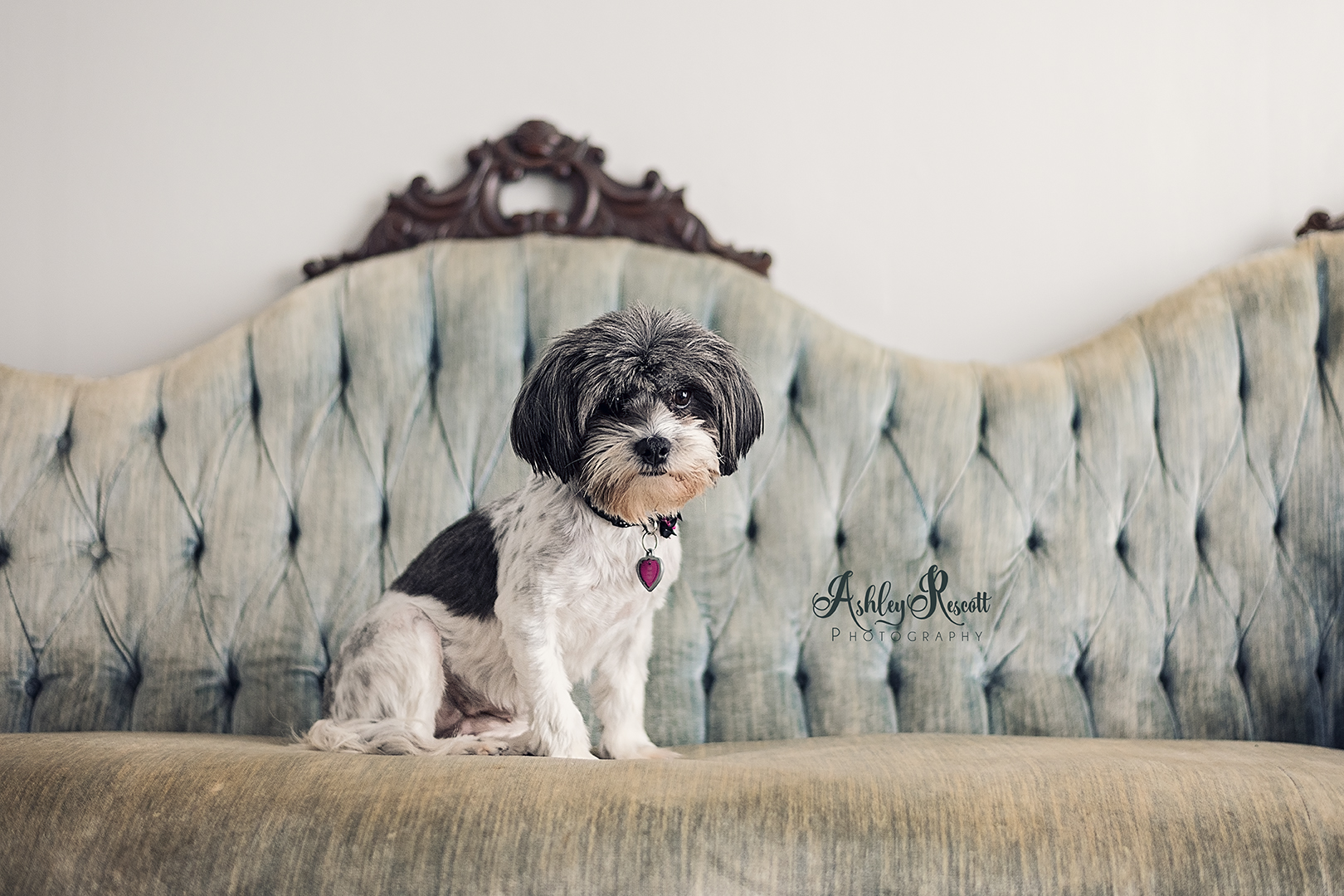 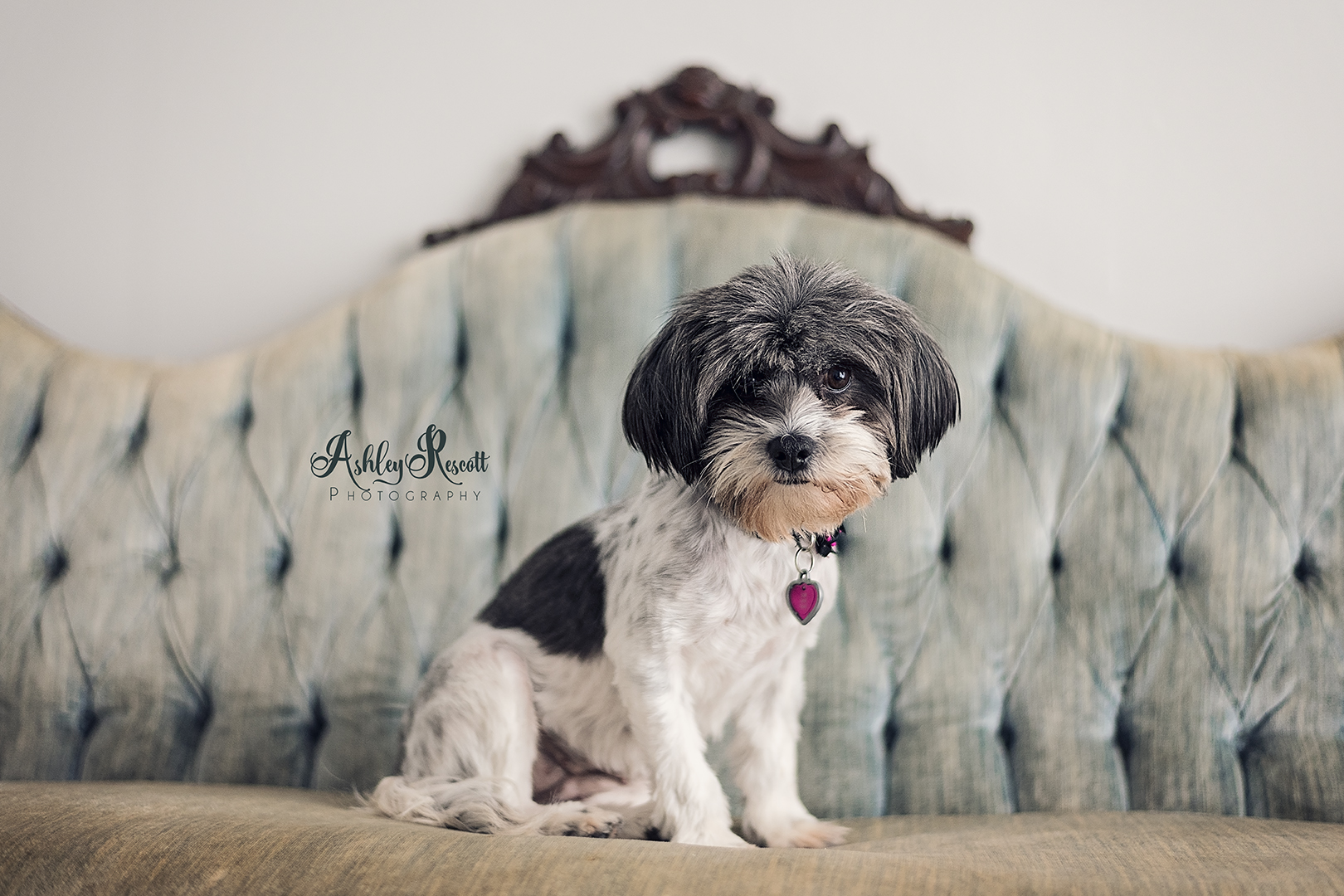 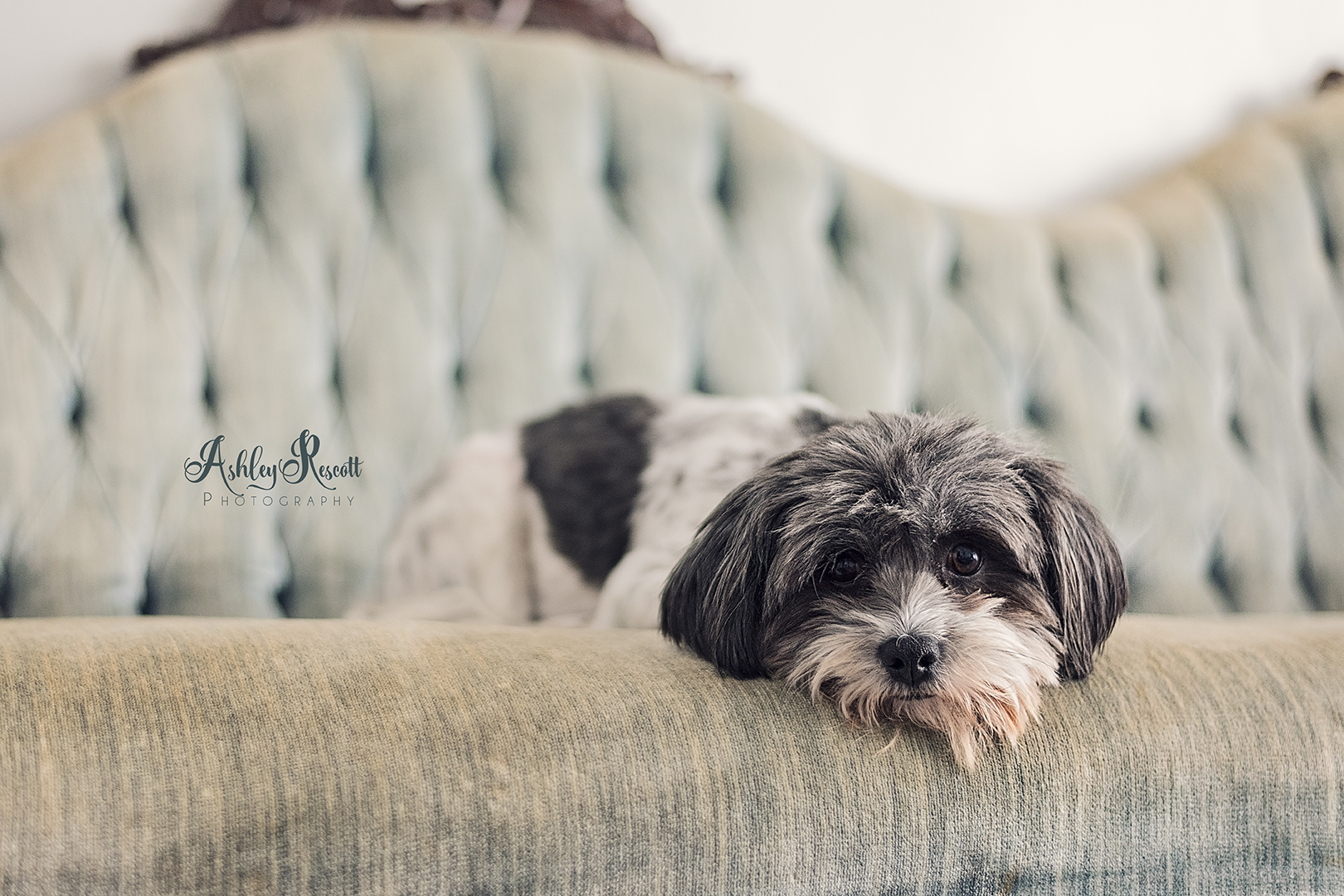 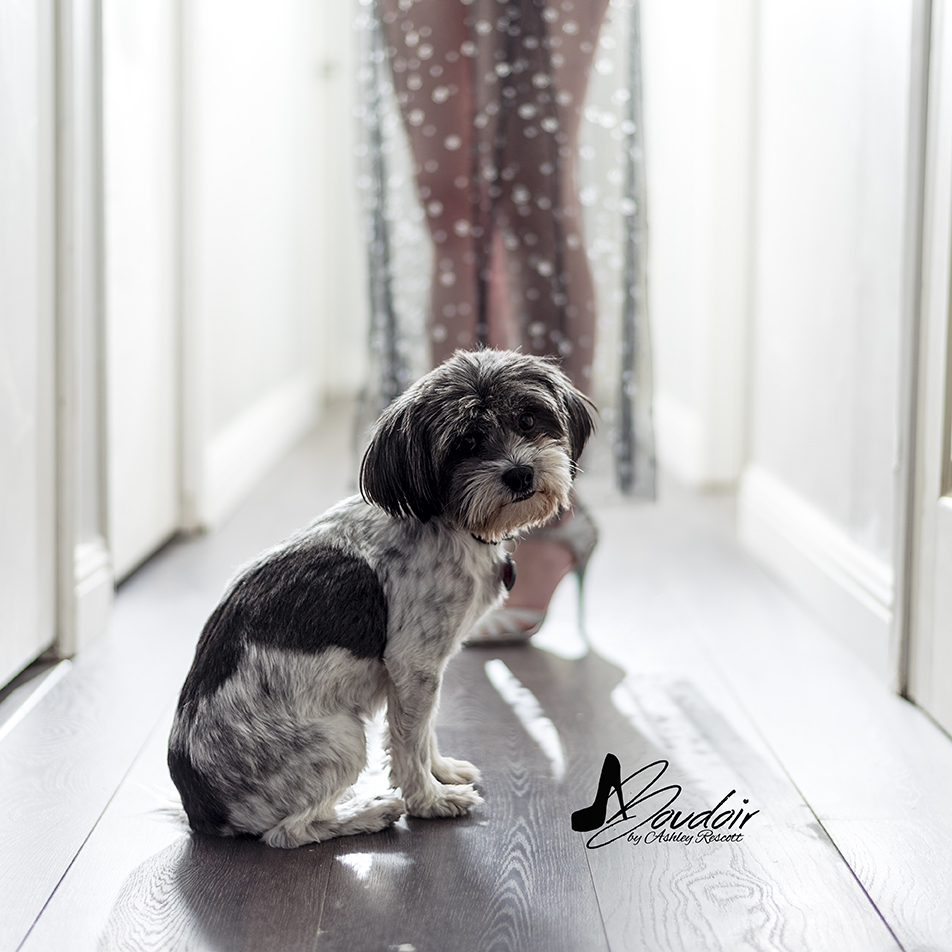